Check out the new My Emergency Department app - a single source of truth for all your ED team's guidelines, policies and education content. 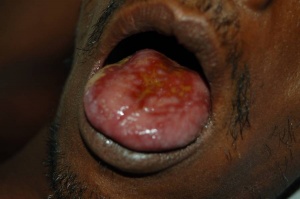 Overall, pulmonary and renal toxicities predominate and are the primary cause of mortality. GI toxicity is nearly universal and is probably an under-recognized cause of mortality secondary to erosion and perforation.

Patients who present in extremis after an ingestion will not survive regardless of management and should be treated palliatively. Large >50mL ingestions of paraquat are universally fatal. Aggressive resuscitation is futile.